There are several different types of answer to this.

DELAG, which flew airships (dirigibles/Zeppelins) rather than fixed-wing. They merged with another German country and then went out of business after the Hindenburg crash. They saw opportunity in how popular the Zeppelins were but were having difficulty getting orders from the army. Many cities paid for their own hangars in order to be a part of the network. The first Zeppelin was named “Deutschland”, carried 24 passengers, and flew in 1910: 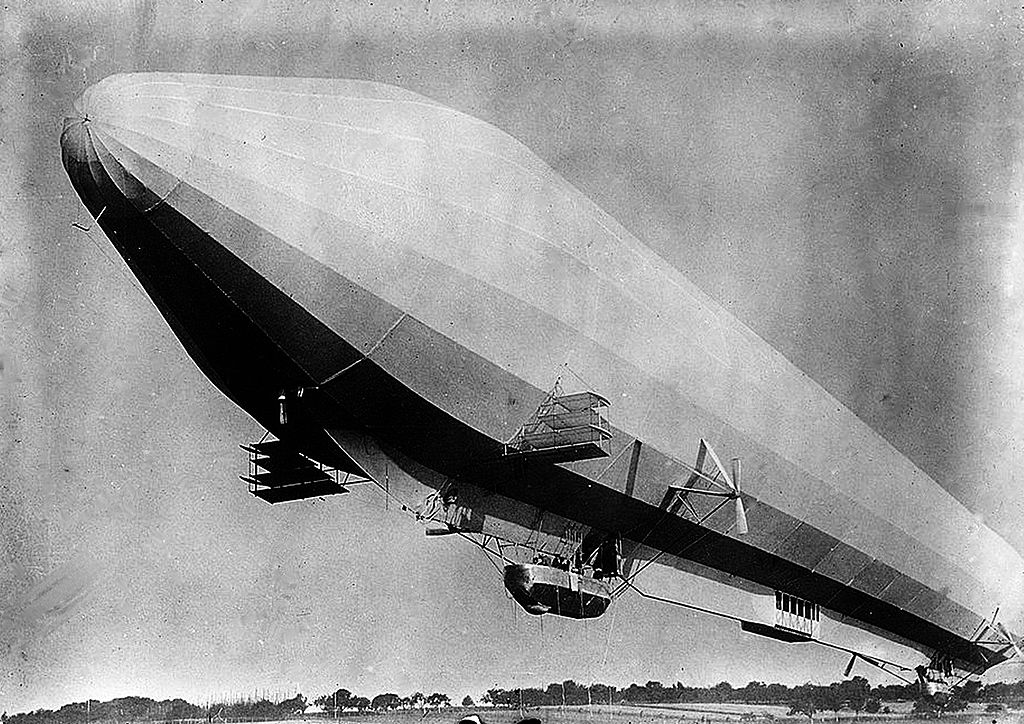 It crashed later that year (with only one injury) due to maneuvers around a thunderstorm.

The first plane flight was from St. Petersburg, Florida to Tampa, Florida.

Pictured is the work of blind artist John Bramblitt, a plane painted to celebrate the Rock festival in Rio.