A hardened sugar ball shaped like a plum, where a “plum” is equivalent to a spherical form rather than the fruit. It must be related, in some way, to a plumb bob:

There is a happy medium between the two found in the Foucault pendulum (a clock that also tells location and works because of the rotation of the Earth). They are often very elegant in implementation. This one is in Kreger Hall at Miami University: 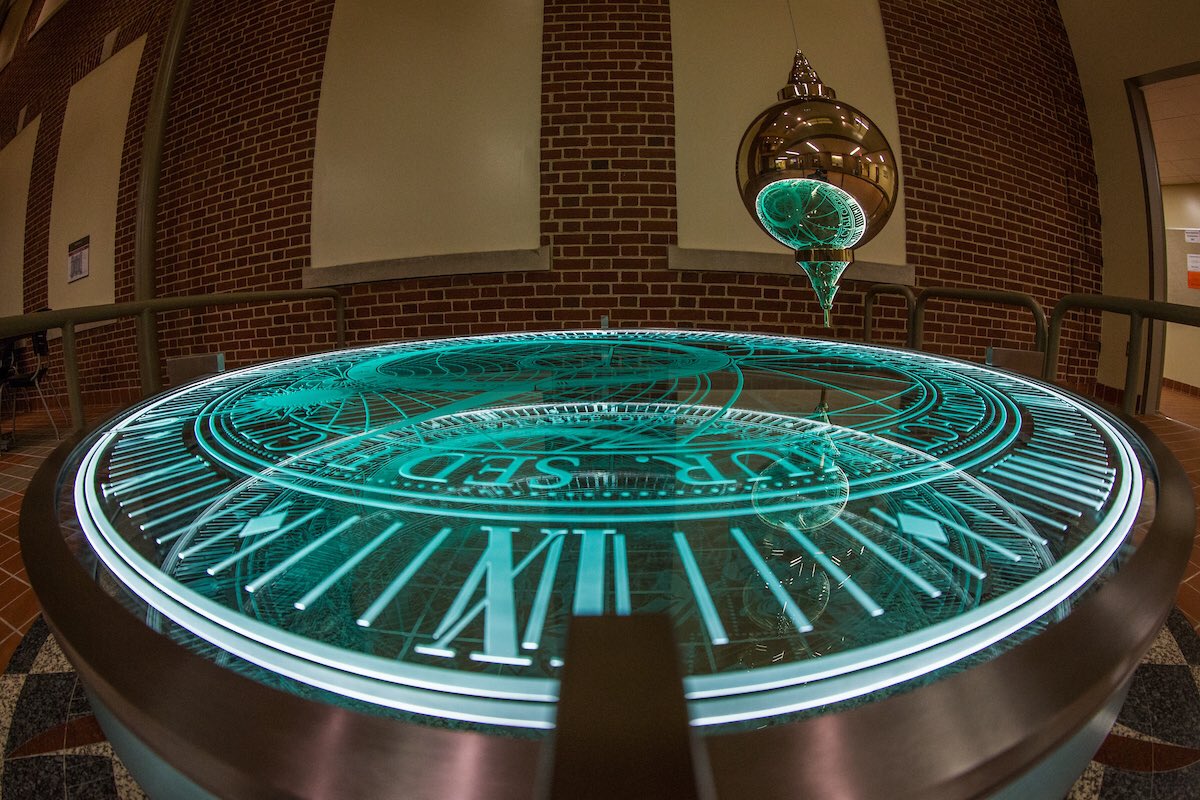 This one is at the Museum of Science and Industry in Chicago: 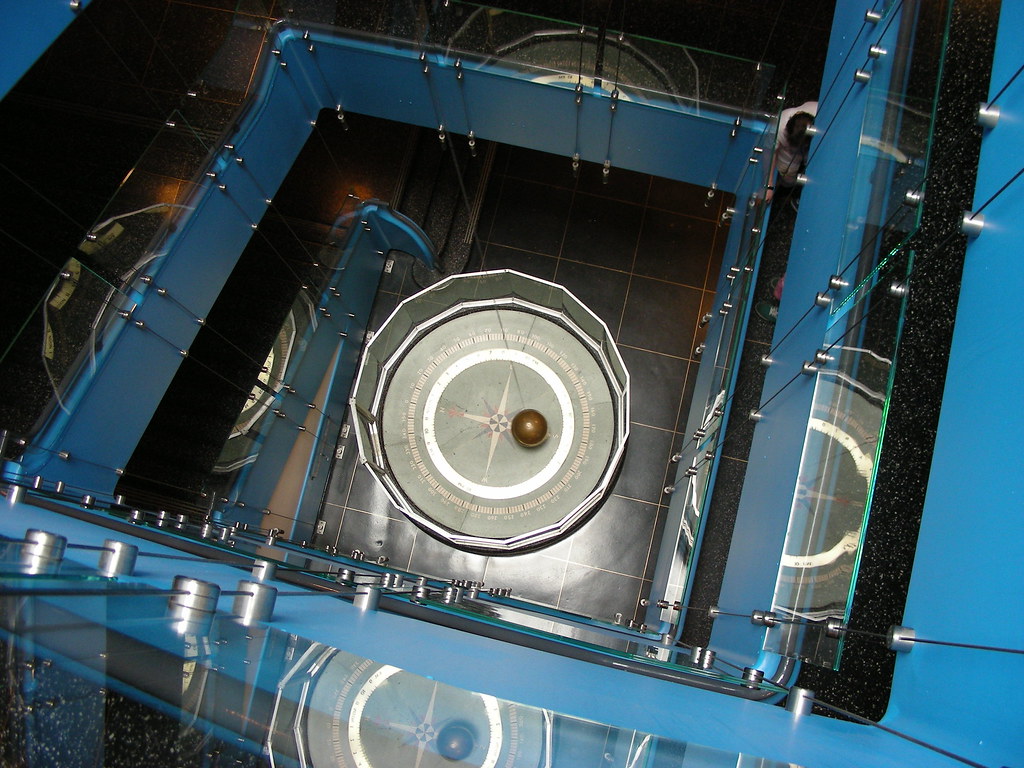 Speaking of plums, a plum and apricot tart: