It ss a cheaper type of paper created from manila hemp (a relative of bananas), from the Philippines. It is named for the capital. Though not actually hemp, it was named as such because “hemp” and “fiber” appears to have been synonymous (at least in the Philippines), at one point. It is marked by the visible fibers in the paper and by the yellowish (“buff”) color.

It is currently very significant in its usage for clothing fibers and rope (it resembles twine, though the simple word “twine” probably does not exclusively refer to it). 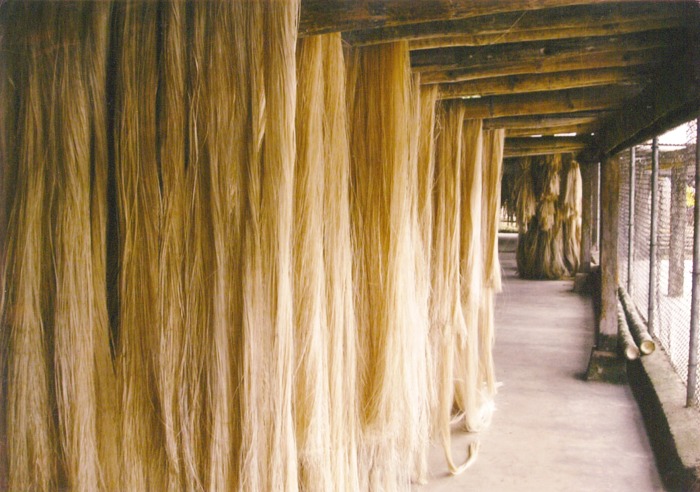 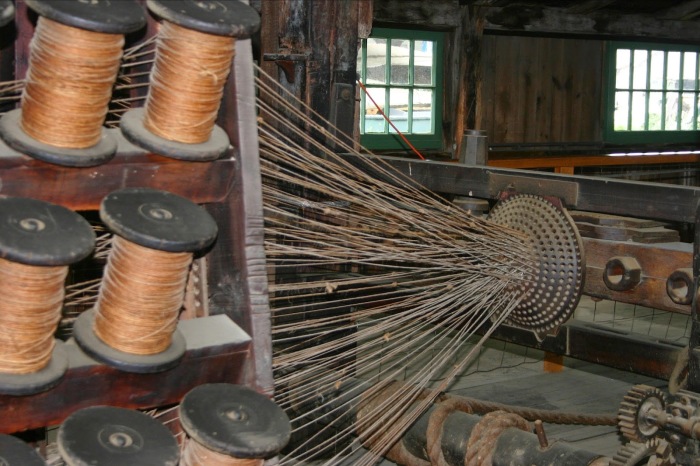