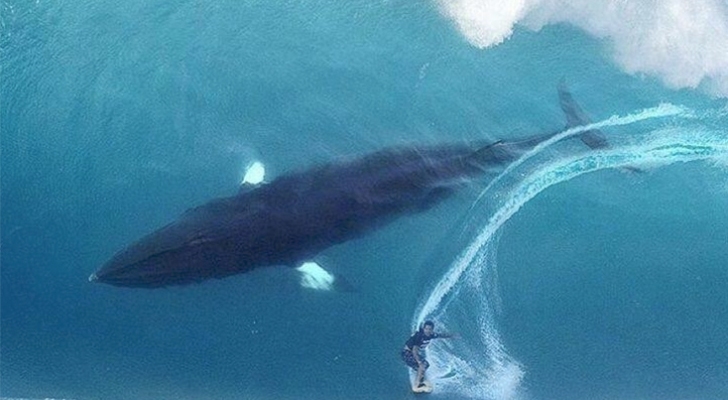 This means that for every million particles of water and other stuff in the ocean, there is only a single particle of blood. Yes, this is true, and this is not even the only thing some sharks can smell with such ridiculous sensitivity.

From a shark information site:

The lemon shark can detect tuna oil at one part per 25 million–that’s equivalent to about 10 drops in an average-sized home swimming pool. Other types of sharks can detect their prey at one part per 10 billion; that’s one drop in an Olympic-sized swimming pool! Some sharks can detect these low concentrations of chemicals at prodigious distances–up to several hundred meters (the length of several football fields)—depending on a number of factors, particularly the speed and direction of the water current.